By continuing to use our site you agree to us using cookies in accordance with our Cookie Policy.
I agree.
X
Personnel
Front page KSA Vision Clinic Personnel
KSA Blog
View all 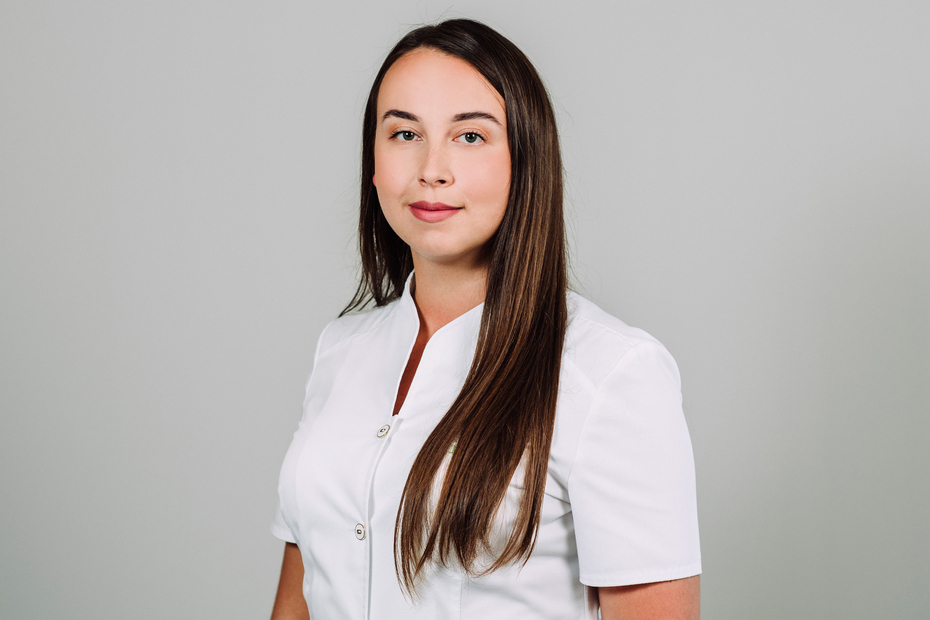 Jana became a certified optometrist five years ago but has been practicing optometry for over a decade. Due to that, she has a wide knowledge of optometry. Jana conducts on a daily basis pre-surgery tests, children’s vision tests and thorough eye tests. Jana speaks Estonian, Russian, English and Finnish.

Affiliation into societies and organizations: